For the first time in AFL history, the AFL Grand Final is being held at The Gabba in Queensland on October 24.

The AFL confirmed on September 2 and said it will be held at night with the start time to be announced soon.

AFL Chief Executive Gillion McLachlan thanked the Queensland community and Government for their “support and for wholeheartedly welcoming our game to the state”.

The AFL Grand Final has always been played in Victoria, with all but one of the matches held at MCG.

Victorian’s will still be receiving their ‘Grand Final Friday’ public holiday, but on October 23 known as ‘Thank You Day’.

Students from Wuhan High School attend the 100-year anniversary of its founding on Tuesday.

Students have returned back to school on their first day of the new semester.

Seven months ago, the city went into lockdown due to Covid-19 but life has returned to a form of normality.

Over one million students returned to school with ID checks and registration are required when entering said Wang Dengfeng, director of Department of Physical, Health and Arts Education.

Scott Morrison on Friday confirms seven out of eight states and territories confirm to have borders open by December.

Western Australia has “set out some very specific circumstances in their state” on why they will not be joining in on the process.

The rest of the states and territories will work together and plan a roadmap for borders to reopen in time for Christmas.

The Federal Government plans to have the states and territories establish and agree on a definition on a “hotspot”. This will mark the start of the process to reopen borders.

“We wanted to get there in July and the virus prevented us from achieving that,” said the Prime Minister.

His wife and family were by his side the statement said on his social media profiles. He was diagnosed with stage III colon cancer in 2016 before it progressed to stage four.

Myki & You- New Site Spells Out Your Rights With PTV

He kept his battle a secret to his colleagues and the general public until the statement from his family were posted.

The statement said, “a true fighter, Chadwick persevered through it all, and brought you many of the films you have come to love so much.” These films included Marvel’s ‘Black Panther’, ‘Marshall’ and the most recent, ‘Da 5 Bloods’.

He continued filming during his chemotherapy and surgeries the statement said.

The family “thanks you for your love and prayers” but have asked to continue to respect their privacy.

“Spit hood” is a guard police officers use to protect themselves from someone who may be spitting or biting.

Prude, 41, had been brought to hospital in upstate New York after the encounter, but was taken off life support a week later by his family on March 30.

The video evidence has only just been released on Wednesday, causing the protests to continue.

Seven of the police officers involved have been suspended. Rochester Mayor, Lovely Warren said, “I am suspending the officers in question today against the council’s advice”. 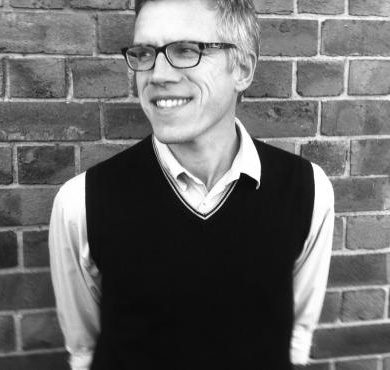