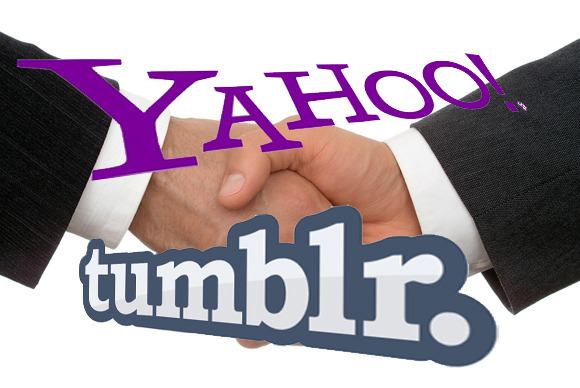 Fangirl Correspondent: Changing it Up

They don’t like growing older or moving house, changing the brand of milk they have in their tea or trying a new type of soap.

What I’m actually trying to say is that I updated the Facebook app on my phone yesterday and it’s all different and I DON’T LIKE IT.

Also, I now have that annoying thing where the circles of people’s profile pictures float around on my screen when they send me a Facebook message and it’s just ugh.

My frustration with the updated app got me thinking – as an online society, how well do we react to change?

Most people have switched on to social media fairly easily, but is the world becoming too fast-paced for us to become set in our ways?

Or when they introduced Timeline. My goodness, did people complain.

However, despite how much they whinged about the new features, they continued to use the social network.

Like with that new ‘feeling’ thing they introduced a few days ago.

It takes me back to the ‘mood’ days of MySpace, but to each their own, I suppose.

This past week, Yahoo! (why they use an exclamation point, I will never understand) went on a bit of a shopping spree.

They purchased Tumblr for an incredible $1.1 billion, much to the despair of a fair few users of the blogging platform.

It seems a lot of the bloggers involved in the uproar over the purchase of Tumblr were really just afraid of the potential change the new ownership could bring.

They were afraid and angry that Yahoo might try and make Tumblr more “family friendly” (what would the fanfiction authors do then?), change layouts and implement posting guidelines. Basically, people don’t like change, so we can only wait and see what happens. Hopefully Yahoo doesn’t screw it up.

How do you feel about changes in your online environment?

Personally, I miss the days where you’d farewell your school friends with this:

Ah, MSN. How I used to adore thee.

Seriously guys, can we just get rid of everything on the internet and bring back MSN?

Imagine the hilarity that might ensue … All those classic screen names and emoticons and EVERYTHING.

Ah, those were the days.

Realistically, the internet will never stop changing. Is that a bad thing?