The conflict in Syria is a difficult series of events to untangle. Never fear though, this week we will be simplifying and bastardising everything.

In 2011, peaceful protesters went out to protest the Syrian government and regime. This time however, it was influenced by the Arab Spring, and there were a few more issues around the way things were run in Syria (there is a lot more to it, but I have a word limit). The reaction that president Bashar al-Assad and his government had to these peaceful protests was to open fire and kill a bunch of people. This was their first mistake.

Of course, fuelled by the seemingly successful revolution in Egypt, Syrian citizens more or less said, “Oh, hell no!” and eventually a Free Syria Army was formed. Initially they were protesting the dictatorship system in Syria, but it very quickly turned into a campaign to get rid of Assad.

Skip ahead to 2013, and you might have heard about chemical attacks, and some very confronting videos (trigger warning). Both the Assad government and rebels vehemently deny that they were responsible for these attacks, and blame the other party. The west seems to be of the view that it was Assad’s responsibility, even though there’s some circumstantial evidence that says he was perhaps not responsible at all.

So, having that very limited amount of information, let’s look at the factions that are involved with this mess: 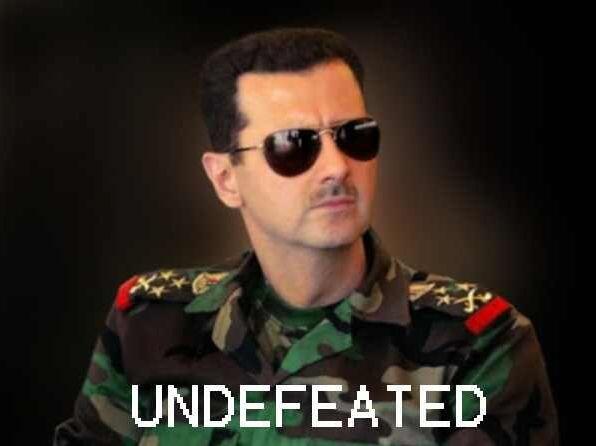 Contrary to what you might be hearing in the news, it’s not Assad and his army versus all of Syria. There are a lot of devout supporters of Assad. It’s also important to keep in mind that Syria has been under a quasi-dictatorship rule for quite some time. These sorts of rules tend to work because a majority of people are either unaware or happy with the functions of their government.

Since the chemical attacks, Assad has denied that he has had any part in them. The hard bit with that is that as much as we would like to just believe that Assad is trying to kill his people, it’s getting hard to prove that he actually did order these attacks.

One of the important things to note is that the al-Assad family has been hanging around in top positions for ages. In fact, Bashar al-Assad’s father was responsible for the Hama Massacre of February 1982, in which a relatively small political uprising was quenched by the Syrian Army. Thousands of civilians (mostly those who weren’t protesting) were killed, and as it was really not that long ago, a lot of people have held onto that.

Arguably, Bashar al-Assad attempted to repeat what his father had done in 1982, and crush protests in the same manner back in 2011. But I guess this did not quite work in his favour. Much like Australia’s defeated Labor Party, they seem united on the surface. But a closer look shows that there is an incredible amount of infighting in the rebels that are against Assad's government.

Most of the division comes from the fact the rebels are separated into a bunch of different religious factions, and there is a lot of infighting. Possibly, when PM elect Tony Abbott said that Syria was “baddies vs. baddies”, he was trying to make a very ill-informed comment on the fact that there are individuals in the rebel faction that are also complete nutters. But that is a whole separate blog post.

Team America is afflicted by this thing called American exceptionalism. Basically, they believe that they’re better than anyone else in the world, and this is taken as fact by a lot of the country. First coined back in the American revolutionary times, American exceptionalism is deep rooted in their culture, just like gun legality and patriotism. So try not to insult it.

“Bitch please America, you’re no more special than everyone else.”

Hopefully it will come to you as no surprise that Americans got pretty upset over this, with several American figureheads saying that they were ridiculously insulted, upset, and definitely far better than Putin.

So America initially wanted to bomb the shit out of Syria – but upon realising that would help no one – have gone back to the drawing board. As far as I can tell, they have come up with this: 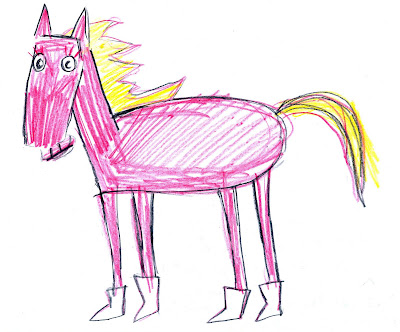 Americans have also spurred on the word that we might possibly be facing World War Three, which is an exciting concept to zero people in the world. 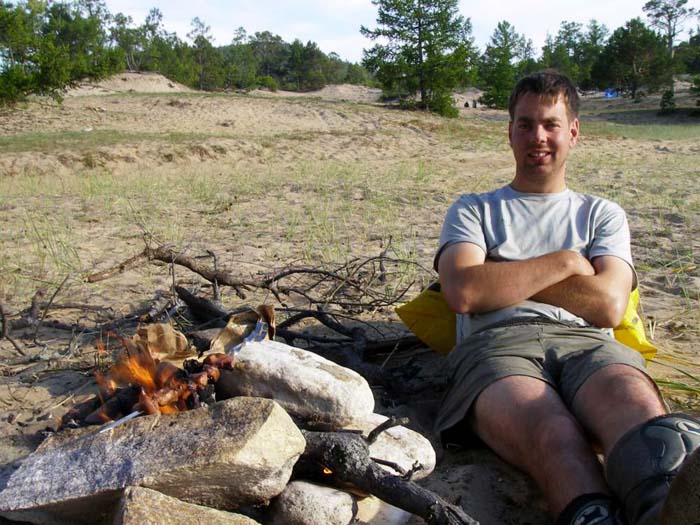 As aforementioned, Russia’s president, Vladimir Putin, has written an open letter to America telling them to get over themselves. Putin is faced with the difficult task of both being friends with Assad and Syria, and also making sure that the US of A doesn’t attack his country for making the wrong move. America and Russia have always, always had a really rocky relationship, and that doesn’t seem to be changing any time soon.

Putin and the Russians (other than being a really good band name) want Syria to give up all their chemical weapons to show the exceptional Americans that Assad is a nice guy. But this would be problematic because, realistically, you can hide chemicals wherever the fuck you want. So I don’t really see this being a good resolution. Thanks, Putin.

What does Australia have to do with this? Nothing, I just wanted to put in a Skippy photo.

NSR will be back to regular (funnier) broadcasting next week.