The space is currently a vacant site situated behind RMIT’s Building 80, and will be opened to RMIT students, staff and the wider community until further notice.

RMIT Vice-Chancellor and President, Professor Margaret Gardner, said investing in an otherwise unused space will be good for students and staff alike.

“Rather than leaving this vacant space idle over the coming years, we’re investing in much-needed sporting and recreational facilities for the benefit of the university community as well as residents and visitors to Melbourne,” she said in a statement.

The free-to-use space will be the first of its kind to be introduced in a Victorian university. Catalyst spoke to Mirella Dibenedetto, Lecturer of Psychology at RMIT, about the benefits of a public sports and recreational space.

“The more convenient we make it to exercise, the better,” she said. “Exercise is known to reduce stress, anxiety and depression, and it also boosts all those happy hormones, like adrenaline and endorphins.”

“We can encourage students to be more active in their spare time and it’s better for their health,” he said. “It will also help them to study better.”

The courts will accommodate team sports like basketball, netball, volleyball, badminton and futsal.

“Team sports are great for social support, and are good for international students or people from the countryside who mightn’t have a strong social network,” says Dibenedetto. 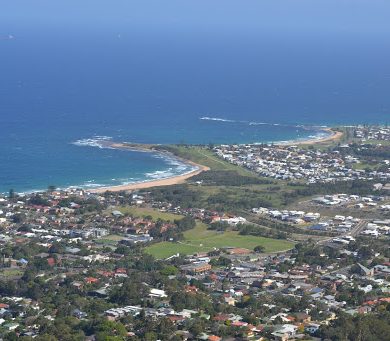