Students from five Victorian universities gathered outside the World Academic Summit at Melbourne University this morning, to pressure academic boards to sell off shares in fossil fuel companies.

Inside, executives from universities across the world were anxiously waiting to hear how their schools stacked up in the Times Higher Education World University Rankings.

But outside, students from the Fossil Free movement held their own mock awards ceremony, ranking Australian higher education institutions on their ethical investment strategies.

Speaking into a hairbrush, Fregmonto Stokes and Josiah Lulham announced the ratings – based on available information on universities’ investment portfolios – to cheers of “Free Karen” from the crowd.

The ANU won the polar bear award for the best-performing university, after it sold off its shares in seven fossil fuel companies last year.

RMIT University was ranked seventh, after Vice-Chancellor Martin Bean announced the University will conduct an ethical review of its investment portfolio.

Emily Gayfer from Fossil Free RMIT said being seventh puts the university in a great position to take leadership on divestment.

“It’s kind of middle of the ground, and we’re hoping this provides an opportunity for RMIT to move up the ladder.”

Hollywood, you got it wrong on uni life

The worst performer was UNSW, with $50 million invested in fossil fuel companies and an explicit refusal to divest from the University board.

Stokes and Lulham presented UNSW with a giant novelty cheque for “being a little bit rubbish”.

No Australian university has committed to fully divesting from fossil fuel companies, but Lulham and Stokes hope for progress in 2016.

“Divestment is a powerful tool to delegitimise the fossil fuel industry and break down its power to allow for real positive progress on climate change,” said Lulham. 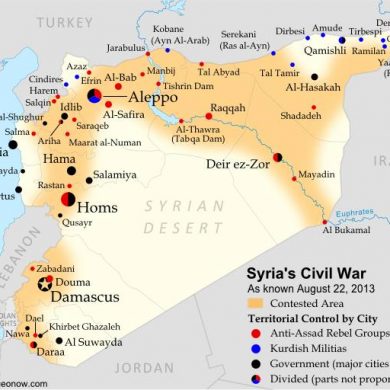