The federal budget not only lowers the HECs debt repayment threshold to $42,000 and jacks up tuitions fees by 7.5%, but also hit universities with a 2.5% efficiency dividend over two years.

“We should be concerned that the impact of pushing up student fees and introducing loan repayments earlier are dealt in a way that is fair and equitable,” he said.

“The budget changes also directly take money back from universities through so-called efficiency-dividends, which will have a negative impact on RMIT, as it will all on institutions in Australia.

“We’re committed to managing that carefully, and ensuring that that change has no impact on frontline student services.”

Despite these negative changes, Mr Bentley said there are some positives to be drawn from the latest budget.

“The other changes announced are about making other parts of the university funding system demand-driven, and providing funding for work-place learning, for some diplomas and associate degrees, and for improving access and equity partnership with universities.

“Those latter changes are welcome because they create new opportunities for RMIT to develop in areas where we’re strong.”

While he hopes the higher education reforms won’t restrict student access to university, Mr Bentley said the repayment regime should be introduced in a way that starts the repayments at a lower percentage, as well as at a lower salary.

“It should still be the case that the range of government support can offer real assistance and encouragement to students, so that people from any background can study, when they’ve got the motivation and commitment to doing it.”

However, with the costs of living and studying rising as a result of government policy, Mr Bentley said RMIT has to make sure that students get a fair deal in relation to affordability and quality.

“Delivering accessible and equitable education is a constant challenge, particularly as the cost of living in urban areas continues to go up,” he said.

“I’d say that RMIT has a very strong commitment to that…and there’s a whole range of ways that commitment can be developed: helping to find accommodation, developing services, working on policy issues, thinking about how best to engage with the wider student community.

“We’ve got to do all those things to make sure that access and equity keeps going in the right direction.”

While Mr Bentley said it’s quite understandable for students be daunted by the issue of affordability, he remains confident about the prospects of current and future students.

“The labour market is changing and the costs and supports are also changing as a result of government policy,” he said.

“But RMIT is there to support you, and even in the uncertain times, a great quality education is one of the best ways we can prepare for the future and that’s what we’re all about.” 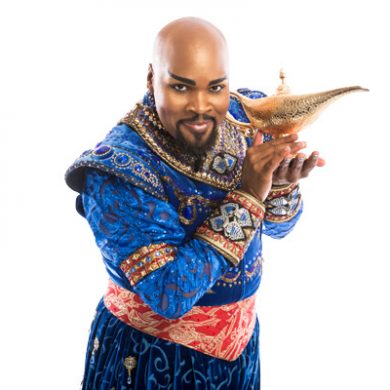